A Complete Guide to Learn the History of Satellite Television

Satellite television was introduced in the US around thirty years ago (in early 1990).  Today, you will notice almost all the developed nations to have their own satellite antenna installed at cottages, and apartment houses. Satellite TV implies a hundred television channels that comprise the diverse selection of themes and superior digital quality.

Let us know more about satellite television in detail.

Satellite digital television provides the user with better audio and image quality. Signal transmission through satellite results in the enhanced possibility of sending and receiving a larger number of channels with improved quality at the same interactivity and expense, in wide format, and with high capacity of HD channels.

In addition to it, customers of this type of technology do not rely on infrastructure i.e., satellite antennas, so they can be easily installed at any place in the country.

AAA Satellite is a trusted firm that provides exemplary customer service, and an explanation of technological applications to aid clients forming better lifestyle choices. This company offers a wide selection of services in various areas. Some of them being Satellite TV, TV installation, Internet, Structured Cabling, In-house Information Channel, O.T.A and Local Antenna. 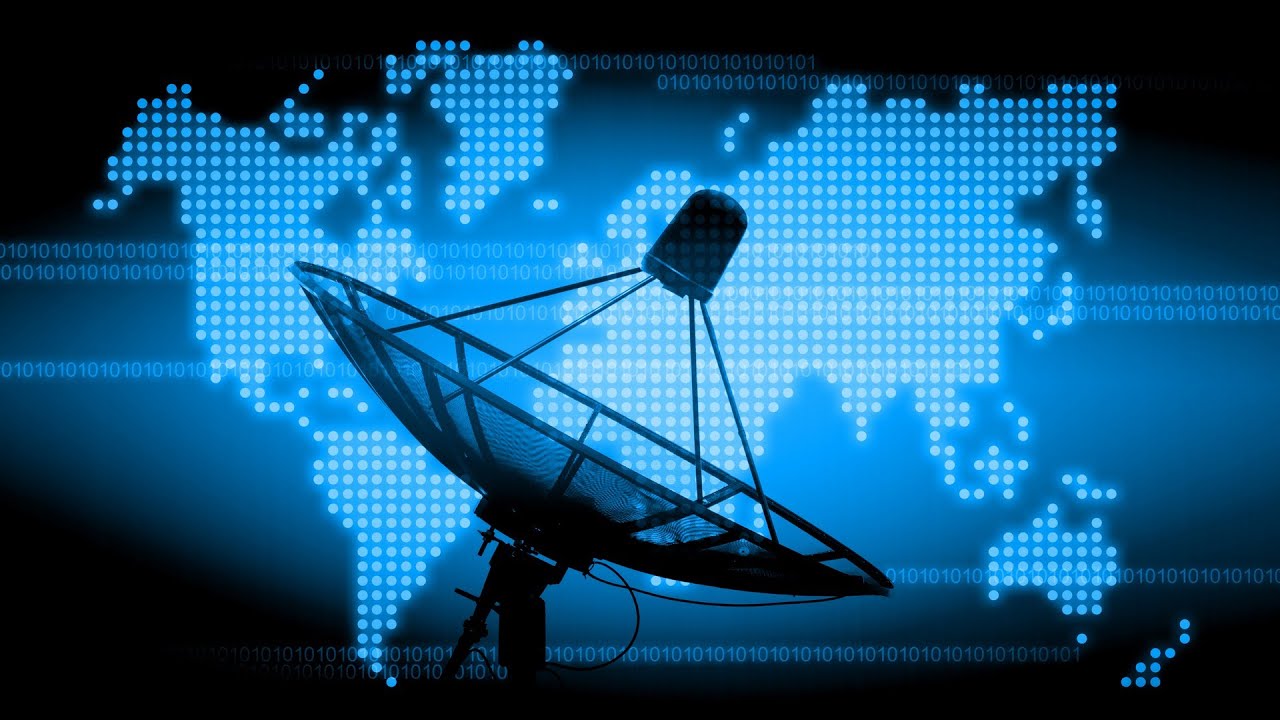 Who initiated the concept of satellite communication?

The concept of Satellite communication was first introduced by Englishman Arthur Clark in 1945.  He published an article where rockets were used to launch earth satellites for practical, and scientific objectives.

The history of the contribution of satellites

1957 – USSR launched its 1st artificial satellite to Cosmos. Its signal was received on earth.

1962 – The 1st TV satellite signal was sent from Europe to Northern America through Telstar satellite.

1963 – Satellite Syncom 2 was launched that resulted in the 1st geostationary communication.

1963 – The 1st countrywide network of satellite television “Orbita” was formed in the USSR.

1965 – The 1st commercial communication satellite as “Intelsat I” was launched.

1972 – The 1st geostationary satellite as “Anik” was launched by North America.  The satellite sent TV-signal from space to Earth.

1976 – The 1st geostationary satellite “Ekran” was launched by the Soviet nation.  This satellite directly sent television signals to households. 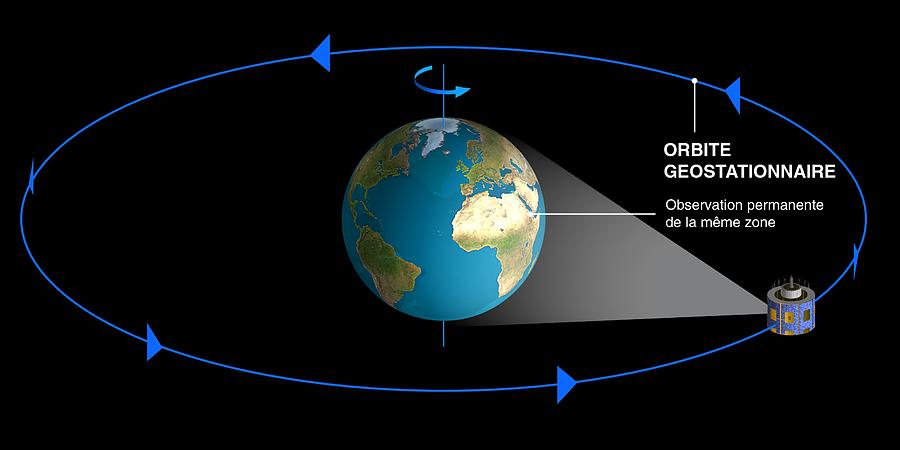 In 1977, the International Satellite TV-Broadcasting plan was adopted by the US.  This plan detailed about satellite positioning at geostationary orbit, its service zones, frequency channels, and signal levels.

In this way, digital satellite TV was launched, evolved, and became gained a lot of popularity all over the world.

They say that a chain is only as effective as its weakest link. Information Security

What Cyberattack is and How to Prevent It