After the Boston Marathon bombings, the search to find the perpetrator become one of the biggest manhunts in the history of the United States. But there was one problem: despite the massive advantage in firepower and workforce, authorities could not seem to find the person or group responsible for it.

Tipped off by a homeowner who is pretty suspicious about the perpetrator, authorities finally narrowed their search perimeter to a big covered boat that was sitting in a driveway. Because the perp was hiding from plain sight, police authorities could not visually confirm the perp’s exact position inside the boat, nor could they see whether the guy was armed or not.

Police officers were in the dark and blind to any possible danger. That is when thermal cameras helped to save the day. Cameras that were mounted to the helicopter circling the vicinity clearly showed the perp lying on the floor inside the boat. It also revealed that he was alive and moving.

Check out this link, https://science.nasa.gov/ems/07_infraredwaves, to find out more about IR waves.

With the help of visual information from air support, the SWAT team was able to go near the boat and apprehend the perpetrator. A thermal or Infrared cam detects IR light or heat that is invisible to the naked eye. This characteristic makes these devices very useful for all types of applications, like military and surveillance or security uses.

Bad guys are tracked in smoky, dusty, dark, and foggy environments, even when hidden behind a wall or boat cover. According to archeologists, they are using IR cams on evacuation sites. Engineers also use them to look for structural deficiencies. Medical technicians and doctors can pinpoint and diagnose issues within the body.

Firefighters also use thermal cameras to look into the heart of the fire they are fighting. Utility workers detect possible problems on power grids or look for leaks in gas or water lines. Astronomers use IR technology to explore deep space. Scientists use them to broaden their range for their experiments. There are different kinds of thermographic imaging devices for most, if not every task, but each cam relies on the same principle to function properly. 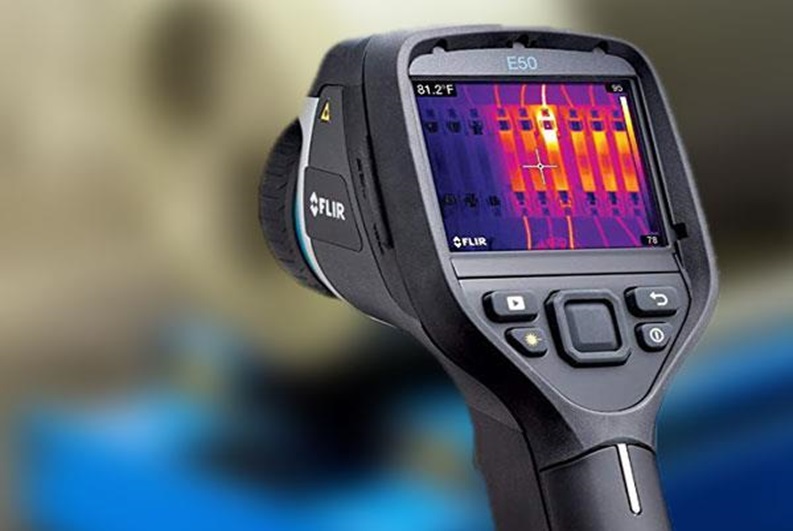 The eye is a pretty intricate and complicated organ. They are made to see visible light. The light reflects off the objects, making them visible to people. Light, which is a kind of radiation, comes in more flavors compared to just the visible type. The range covers the entire electromagnetic spectrum, composed of invisible and visible light, as well as gamma rays and X-rays, radio waves, ultraviolet, and microwaves. Wavelengths or frequencies are what makes each of these light different from each other.

For instance, at one end of the spectrum, gamma rays reside, which have short wavelengths. On the other hand, we have longer-wavelength like radio waves. Between these two extremes, there is a narrow band of light visible to the naked eye, and near this band is where infrared exist, in frequencies from 430 terahertz to 300 gigahertz.

By understanding this light, people can use thermographic imaging devices to help them detect heat signatures of any object, even humans and animals. Almost all matter emits heat, even it is just a little bit, even cold objects like ice emits heat. Unless the object is at -459.67 °F or -273.15, which is considered absolute zero, its atoms are still jiving and wiggling, bumping around each other, and generating heat.

Sometimes, the object is so hot that it puts off light that is visible to the naked eye. Think of blazing-hot, red coils on an oven toaster or electric stove, or the red-hot coals in a fireplace. At a lower temperature, these objects will not glow red, but you can feel the infrared rays or heat if you put your hands near them. But usually, the skin is not very useful when it comes to detecting infrared rays. You may click here to find out more about temperature detection. 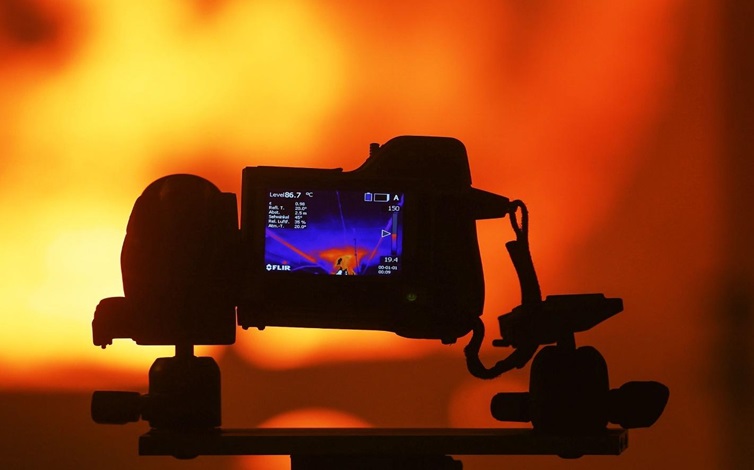 If you filled a cup with warm water, and another container with cool water, set them on a table, you will have no idea which cup has the hot or cool water. However, thermal imaging cameras know exactly which one is which in an instant. In this kind of situation, people rely on electronic devices for assistance.

The idea is that thermographic imaging tools are like the sidekick for the eyesight, extending people’s visual range so that they can see infrared rays and see visible light. Because of these devices, people have become the heroes of the electromagnetic spectrum. But how can these devices pick up invisible heat signatures and create images that make sense to the naked eye? Read on and see how advances in the digital processing industry make it possible.

Thermal cams are modern-day, high-tech devices. But infrared was discovered a long time ago. In 1800, Sir William Herschel, a British Astronomer, discovered Infrared. He did this by using a prism to split the ray of sunlight into different wavelengths and holding a thermometer near each color of the light.

Sir William Herschel realized that the thermometer detected heat signature even where there was no light visible to the naked eye – in short, there is a high temperature in a wavelength where infrared exists. Throughout the 1800s, there are a lot of scientists who experimented with materials that have different conductivity when exposed to heat. It leads to the development of thermometers that are sensitive to extreme heat (bolometers), which can help detect small differences in heat even in long distances. 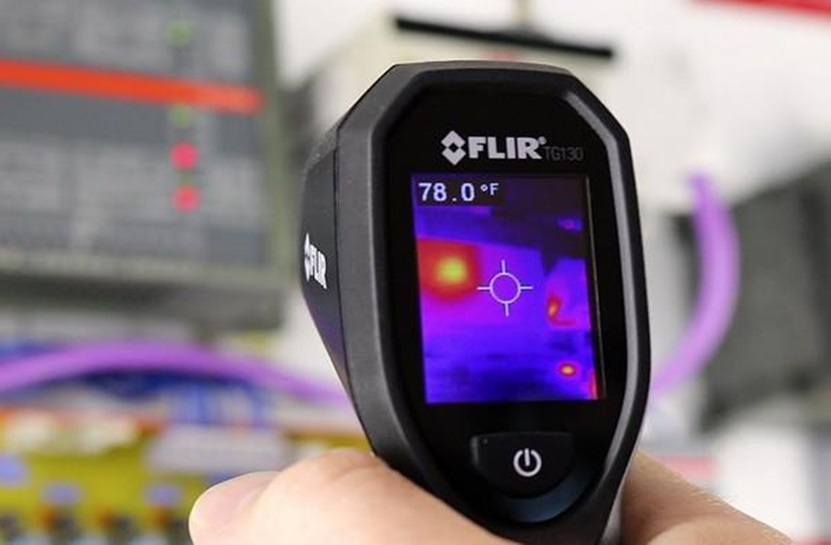 These days, the development and evolution of infrared cams have diverged into two categories, thermal and direct detection. Direct detection imaging devices are either photovoltaic or photoconductive. Photoconductive cams use components that change electrical resistance when struck by light photons with a specific wavelength.

On the other hand, photovoltaic materials are also pretty sensitive to photons, but they change in voltage instead of resistance. Both cameras require intense cooling systems to make them useful in detecting photons. However, thermographic technology is usually integrated into devices called microbolometers. These devices do not detect photons. Instead, it picks up differences in temperature by sensing thermal radiation from distant objects.

In order to keep company and customer data secure, many businesses are turning to role-based

How to Unlock iPhone For Free

If you are wondering how to unlock iPhone for free, then you've come to the

The Benefits of Outdoor LED Display for Your Business

You’ve probably heard countless recommendations on how to grow your business and make it successful.