iOS Vs. Android: What’s Your Next Smartphone Pick?

With literally dozens of choices, new series and models, buying a smartphone may be more confusing than you think. Brands are launching more choice every year, and everything, right from processor and storage, to camera and display, continues to be get better. There is one constant battle though – whether iOS is better than Android. Websites like e-mobilguide.dk have detailed reviews of many models and products, but in this post, we are just taking a more comprehensive look at both the options. 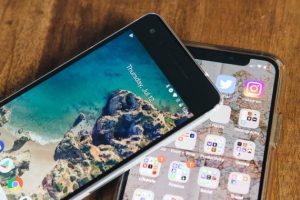 Android continues to dominate the smartphone market, while iOS remains more of a class choice. In fact, there are many loyalists on both sides. Android does have an advantage though – You will find more choices in terms of design, specs, camera and display with Android than on iOS. Android is opensource, which means that customization remains a powerful tool for the brands. Many brands have their own tweaked version of Android, so in a way, they are using Android but offering a more unique experience to their users. iOS is pretty standard in that respect, and if you like things the old way that Apple has always followed, this is the ideal choice for you. iOS devices are powerful, have great specs, and things only continue to get better.

Android updates are very frequent, and new versions are launched quite rapidly. However, that doesn’t necessarily mean that you will get the same update on your device. Some phones from Google – The Pixel series – get direct updates, but most brands take their own sweet time before Android updates are released. As such, it may take a while before you have your OS updated to the latest version of Android, and this can vary from Brand to Brand. Some companies like Samsung are trying hard to catch up, while Chinese manufacturers like Mi are still relying on older versions of Android. 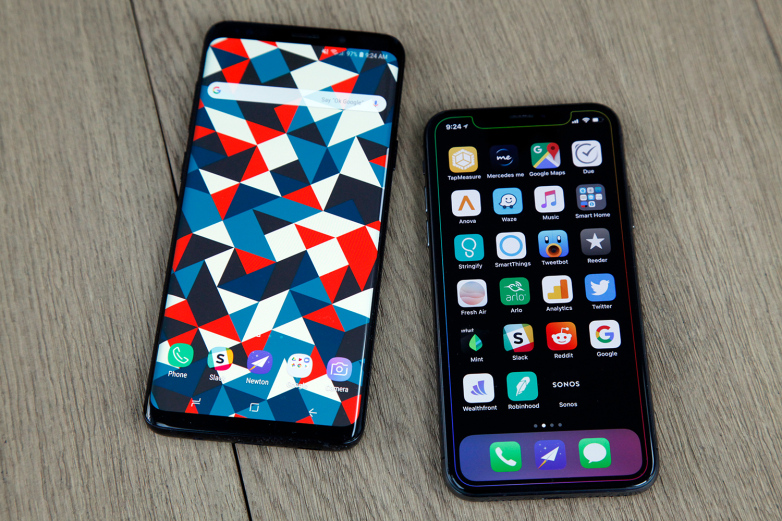 Well, if you are a fan of feature-oriented phones backed by solid brand power, there is no substitute to iOS. Android, on the other hand, empowers phone brands to come up with new specs, although that doesn’t always mean high prices. If you don’t mind shelling a tad more for your new smartphone, go for iOS, or else, you can find an Android device that offers a similar performance for a lot less money. Some people are just more used to one of the options.

Technology For The Elderly People In Your Life

Technology For The Elderly People In Your Life

Features of a Full-Frame Camera You Won’t Believe

When it comes to cameras, the size of the sensor is one of the most

Are Certain Simulation Games Only Meant For Girls?