The Rise of Python: What has Suddenly Made the Language So Important?

Python is much simpler than core programming languages such as C, C++, Java, JavaScript, etc. and yet, the language is being hailed as even more important than these in a lot of projects. The question is why? Why is it that the somewhat simplistic programming language has suddenly gained so much popularity and importance? Let’s try and answer that question as we discuss the key reasons behind Python’s sudden ascent in the world of computer programming languages. 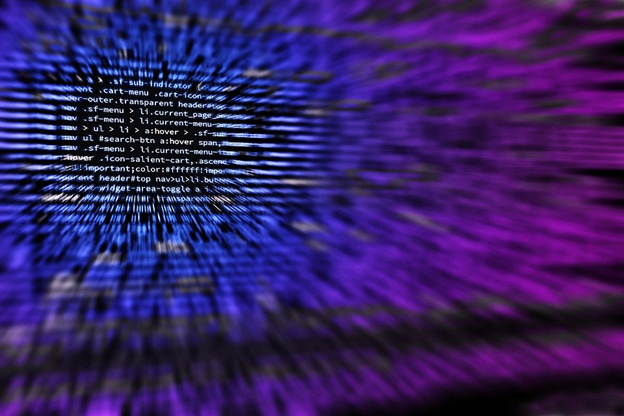 The biggest reason why the language is so popular has everything to do with its simplicity. Python is easier to learn and code with, for even someone without a solid technical background. This simplicity also makes it accessible to a much larger set of people than any of the other core coding languages, such as C++ for example. This is why Python has soared in popularity and adoption around the world. The real question is however, what makes it so simple in the first place? The following pointers should help the reader get an idea of the same:

The Corporate Advantage: The Way of the Smartphone Revolution

Anything and everything that’s actually popular must be sustainable and profitable. Think about the smartphone revolution for instance, which has soared in size by the thousands from when it came into existence less than fifteen years ago.

Today, nearly everyone has a smartphone, and any company that can profit from an application of their own has an app available for those smartphones. It has been the biggest digital revolution since the internet was invented, and all of that was possible because of two primary reasons; the idea of making and selling smartphones was marketable and profitable enough to be pursued by the likes of Samsung, Apple and HTC.

Adopting the simple programming language to build their digital infrastructure and/or products, brings that same advantage of profitability and long-term sustainability to the corporate sector. Python is fast bringing in the next revolution in software development, similar to what smartphones did in the portable computer & telecommunications segment.

What Exactly Are Those Advantages?

As long as it’s a well reputed Python developer with prior expertise and expertise in relevant projects, the hiring company will enjoy some major benefits, some of which are as follows:

Perhaps most importantly from a company perspective, a new team of Python developers can pick up where the old team had left a project, even years afterwards, on account of Python’s inherently readable code structures. Python is the future of programming languages and every step of the simple coding language’s evolution will be revolutionary in the coming years as well.

In order to keep company and customer data secure, many businesses are turning to role-based

How to Unlock iPhone For Free

If you are wondering how to unlock iPhone for free, then you've come to the

The Benefits of Outdoor LED Display for Your Business

You’ve probably heard countless recommendations on how to grow your business and make it successful.